The Nigerian Army said arrangement has been completed for the burial of 11 soldiers killed by suspected bandits at Birnin Gwari Local Government Area of Kaduna State.

The army said a beffiting burial will be given to the slain soldiers at Commonwealth Cemetery Kaduna on Wednesday.

This was contained in a short statement signed by Muhammed Dole, Deputy Director Army Public Relations, made available to journalists in Kaduna.

The statement reads: “One Division Nigerian Army will conduct a befitting burial ceremony for its personnel who paid the supreme sacrifice during exercise AYEM AKPOTUMA.

“The burial will take place on 29 March, 2018 at Commonwealth Cemetery Kaduna.”

The bandits said to be on a revenge mission over the killing of their kingpin, Buharin Daji, also injured nine vigilantees who were on their way to support the soldiers.

The state governor, Nasir El’rufai, in a statement signed by his spokesman Samuel Aruwan condemned the killings

Send a mail to adeda@tosinadeda.com for advert placements 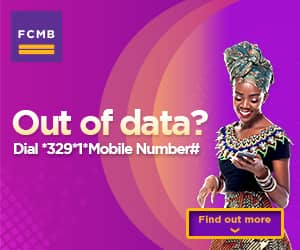